Ruch Chorzów with another promotion! This time with a technological one!

Ruch Chorzów is one of the most awarded football clubs in Poland. After a few years spent in the lower leagues, the club from Silesia was promoted to Fortuna 1 Liga (2nd Division), and now, together with Stellis, which became a Technology Partner of Ruch, created a new website using Stellis One platform.

– We are constantly rebuilding ourselves. After winning promotion to the Fortuna 1 Liga, we do not want to stand out also in terms of organization. Our website needed to be refreshed and I’m glad we came across Stellis. Its employees have extensive experience in the sport-tech industry and we have already seen sites that have been created for other clubs or institutions, including many established brands. Our cooperation was so good that we decided to expand it and I am glad that Stellis became a Technology Partner of our club – says Seweryn Siemianowski, President of the Ruch Chorzów S.A.

The new ksruch.com website has lots of amenities for both fans and club editors. It was created using the Stellis One platform, which integrates the Ruch’s website with social media channels and YouTube. This will allow fans to familiarize themselves with the materials from the website panel, which is much more convenient than opening individual programs or applications.

When it comes to improving the work of editors, in addition to not having to copy video content, photo galleries or other graphic forms, the “smart cropping” function is an additional convenience. When adding news, the administrator can mark the most important point of the photo and the system itself takes care of framing in all photo formats and adjusts its size to the individual resolutions of the final screens.

The website administration itself is very simple and intuitive, thanks to which there are no problems with the implementation of the website and its management. By the way, the modern layout and arrangement of individual elements on the website creates a very good impression.

– First of all, I am proud that we can cooperate with such a star as Ruch Chorzów, which is one of the most awarded football clubs in Poland. As a sports fan, I am well aware of the path the club from Cicha Street has gone through to return to the elite, because Fortuna 1 Liga is already high-level football. I can say that in terms of technology, it is already in Ekstraklasa (1st Division), and now I wish the team to be promoted also in the sports category – says Łukasz Gąsiorowski, CEO of Stellis.

Responsiveness and integration with various IT systems were the two main tasks for the new Technology Partner of Ruch. However, this is not the end, because the website is only the first stage of the club’s cooperation with Stellis. Soon fans will be able to take advantage of other amenities.

– This is just the beginning of the club’s technological transformation, we plan to implement further modules of the Platform with an integrated fan base at the forefront. Today’s possibilities only confirm our belief that “sky is the limit”. We already have ideas that the fans of the Club will surely like, and at the same time have tangible benefits. We also care about the development of Ruch and I am convinced that the entire club community will be satisfied – adds Łukasz Gąsiorowski.

Ruch Chorzów has 29 medals of the Polish Championship, and as many as 14 times it stood on the highest step of the football podium in Poland. Ruch also won the Polish Cup 9 times! It is a club with great traditions and great fans who are considered as very faithful. That all means that Ruch has created an authentic sports brand that is respected by every football fan in Poland. Ruch spent the last few years in the lower leagues, but is slowly returning to Ekstraklasa (highest football division in Poland). So far, he was promoted to the Fortuna 1 Liga (2nd Division). The club also wants to develop organizationally, which is why Stellis is proud to become a new technology partner of Ruch and created a new website that allows fans to be even closer to their loved club. 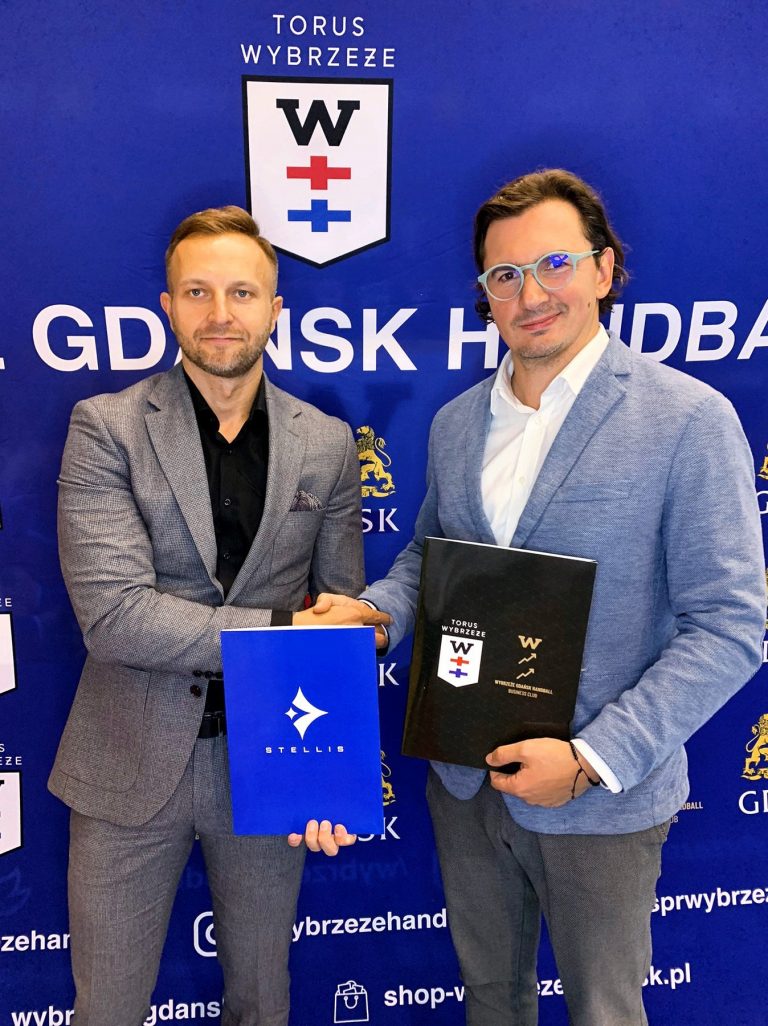 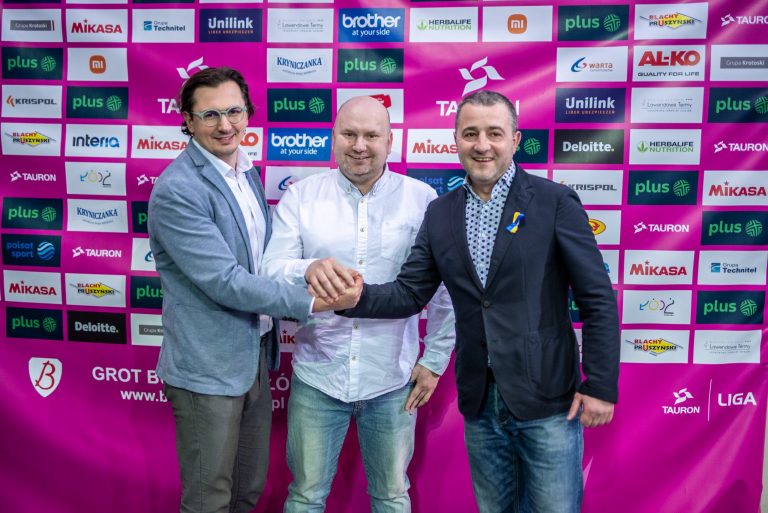